Despite the fact that basketball is the most popular team sport, with the fewest players per team, the NBA has 30 teams and only hundreds of players on its rosters. How many players are there in the NBA overall each year? Is it a constant amount or does it fluctuate? In this article we will cover all of these bases.

HOW MANY NBA PLAYERS ARE THERE?

During a regular NBA (National Basketball Assosiation) season each NBA team can sign up to 15 players. Assuming that each team signs the maximum number of players allowed, we have:

Check out this article where we talk about the number of players on each team depending on the level (High school, College and NBA).

How many NBA teams are there? 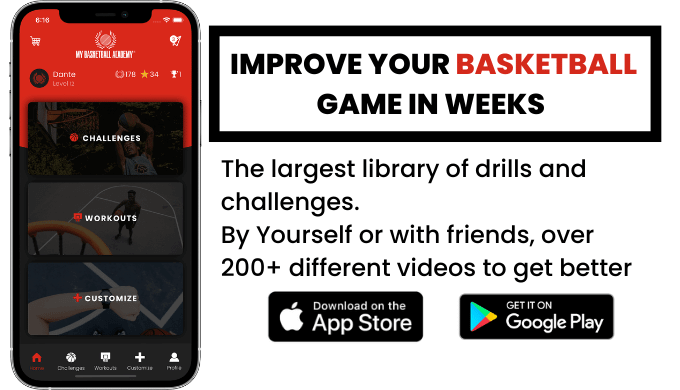 There are 5 teams in each division.

How many NBA players have played in the League?

While prior seasons have each seen around 500 players make NBA game appearances, many of the seasons see the same faces. In fact, there are only 8 players who have played 20 NBA seasons or more! These players are:

The majority of NBA careers span multiple seasons. The actual number of players that have played in the league (NBA History) is around 4400 since its founding in 1946. This is an absurdly small number, barely enough to fill a quarter of Madison Square Garden´s seats.

How many games are in an NBA season?

In a normal regular season, each team plays 82 games. This indicates that there are a total of 1,230 games in a NBA season.

Which Teams Have Won The Most Championships?

The Boston Celtics and Los Angeles Lakers share the record for most NBA championships won. While 11 NBA teams have never won a championship, nearly two thirds of the league´s teams have done so at least once.

Which State Has The Most NBA Teams?

California has more teams than any other state, with a total of four. This is due to the state having a sufficiently large market to attract large crowds to games, allowing the state to support so many teams.

How many states have at least one NBA team?

Which Team Is Not Based In The US?

The only team in the NBA that comes from outside of the United States is the Toronto Raptors, based in Toronto, Canada.