What is Kevin Durant Listed at?

Kevin Durant is a professional basketball player for the Brooklyn Nets, is currently listed at 6’10 on their roster. But for the longest time, ever since he was the second pick in the NBA Draft by the Seattle Supersonics, he was listed at 6’9.

You may be asking, why is this a big deal?

In this picture, Kevin Durant is the second person 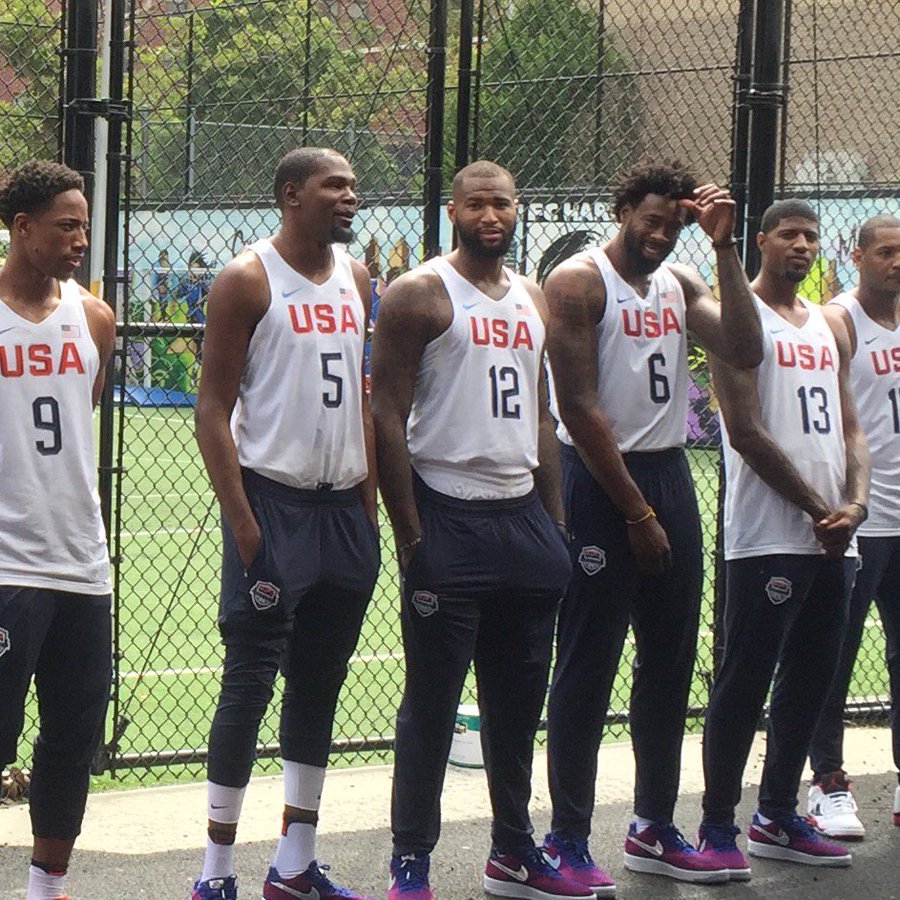 Now I’m 5’11.5 with no shoes so with my shoes on I’m listed at 6’0. Now maybe Kevin Durant put some insoles on when this picture was taken to give him a few extra inches, but you’ll learn soon that isn’t the case.

What Is Kevin Durant’s Real Height?

Now above we showed you proof that there is no way that Kevin Durant is actually 6’9 with shoes on, and everyone lists their height with shoes on.

But why was he listed at 6’9, or why is he currently still listed at 6’10? Is it because that is the prototypical size for a small forward? Is it so it doesn’t freak people out when he’s talking to women? Is it because 6’9 sounds like the best height and he thought it was cool?

In basketball circles everyone has known that he’s lied about his height, but recently there was an interview with Durant admitting to his true height.

In an interview with Bob Fitzgerald he admitted to lying to everyone about his height and “Since I love you guys so much… I was recorded at 6’10 ¾ with no shoes, so with my shoes on I’m seven feet.”

Durant said to Fitzgerald. And his response as to why…

LEARN MORE ABOUT THE APP

That’s amazing! He just likes messing with people. That’s why he’s lied all these years…

He’s a genetic monster made in a lab that moves like he’s 6’2 but he´s actually 6 feet 10 inches and three quarters with no shoes on… absolutely amazing and jaw dropping and a true generational talent!

So if you’ve ever been in an argument or you’re in one now, and the person is telling you that Kevin Durant is 6’9 or even 6´10, just tell them that they are wrong and the KD was just playing a trick on everyone for years!

We hope you like this entry. If you want to improve your basketball skills.