Tyler Herro is a rising star in the NBA.

Today, we are going to analyze Tyler Herro Shooting Form

There is no question about that. He made a name for himself during the bubble in the 2020 NBA playoffs, and he seemed to reach a new level of confidence!

Tyler Herro has never been shy of the spotlight. He went to Kentucky when some people may have believed he wasn’t good enough, but he proved them wrong!

Kentucky is known for producing lottery picks, and that is exactly what Herro wanted to be. And the coaches knew he had the potential early in his freshman year.

The story of when Coach Cal challenged a player to make a certain amount of transition 3’s in a row and the whole team could leave practice early, and Herro stepped up to the plate on his first try completed the challenge…

But What Makes Tyler Herro So Good?

Sure, he’s got really good fundamentals. He can shoot, pass, rebound, and a good enough defender. But what makes him really good is his knowledge of the game and his consistency.

Tyler Herro’s knowledge may go unnoticed, but to many who break down the game like us it is very noticeable. He’s one of the best in the league at shooting wide open jump shots.

Think about that… a good shooter is open for more 3 pointers than a high majority of the league.

How is that so?

His basketball IQ and knowledge of the game.

He knows how to move without the ball. He knows how to set up screens. And he knows that when a defender takes their eyes off of him, he needs to relocate.

He shoots a really good percentage from 3 because of these intangibles. That and he is really consistent.

He does both these things really well, and because of his muscle memory and his innate ability to get open he knocks down 37% of his shots beyond the arc. 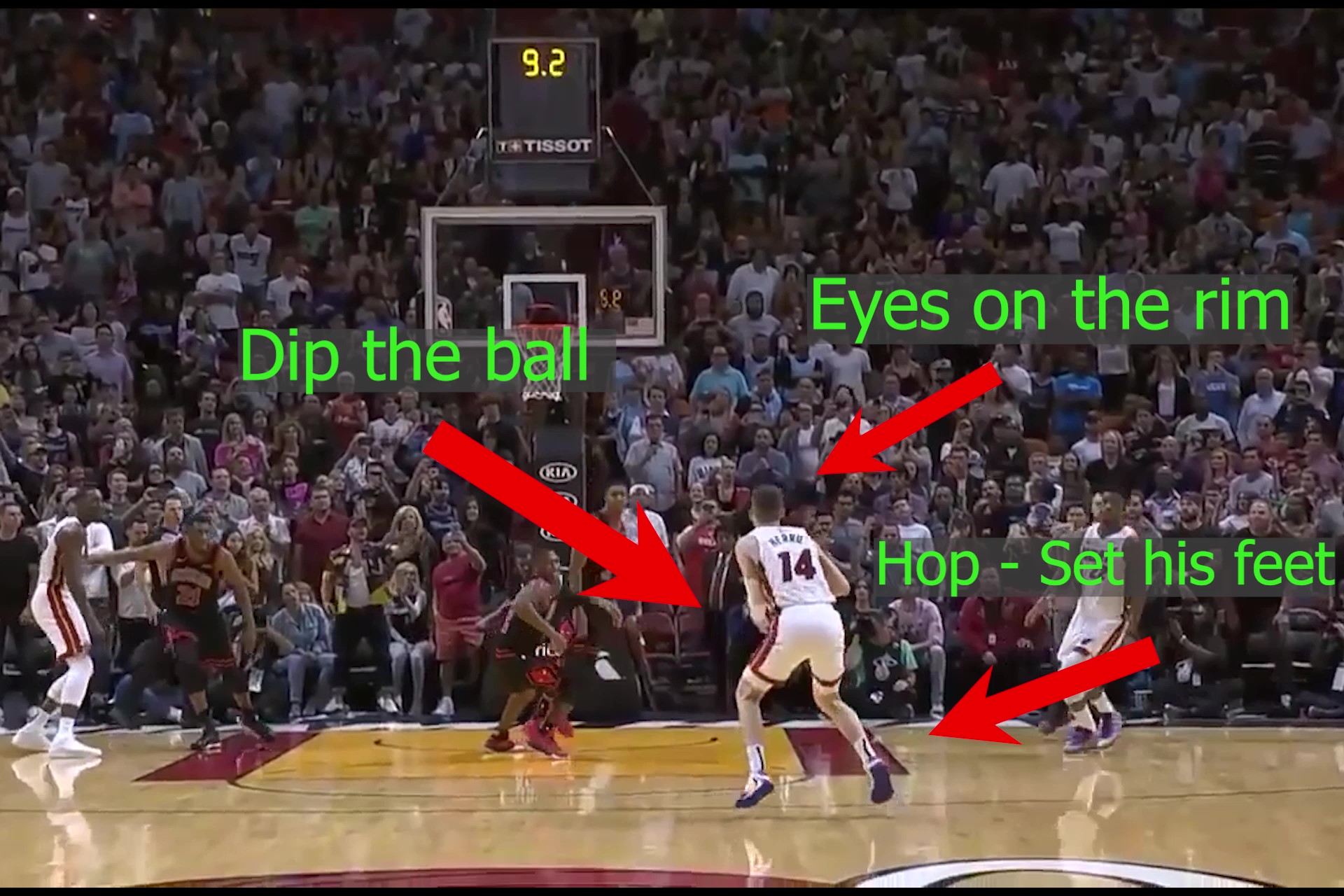 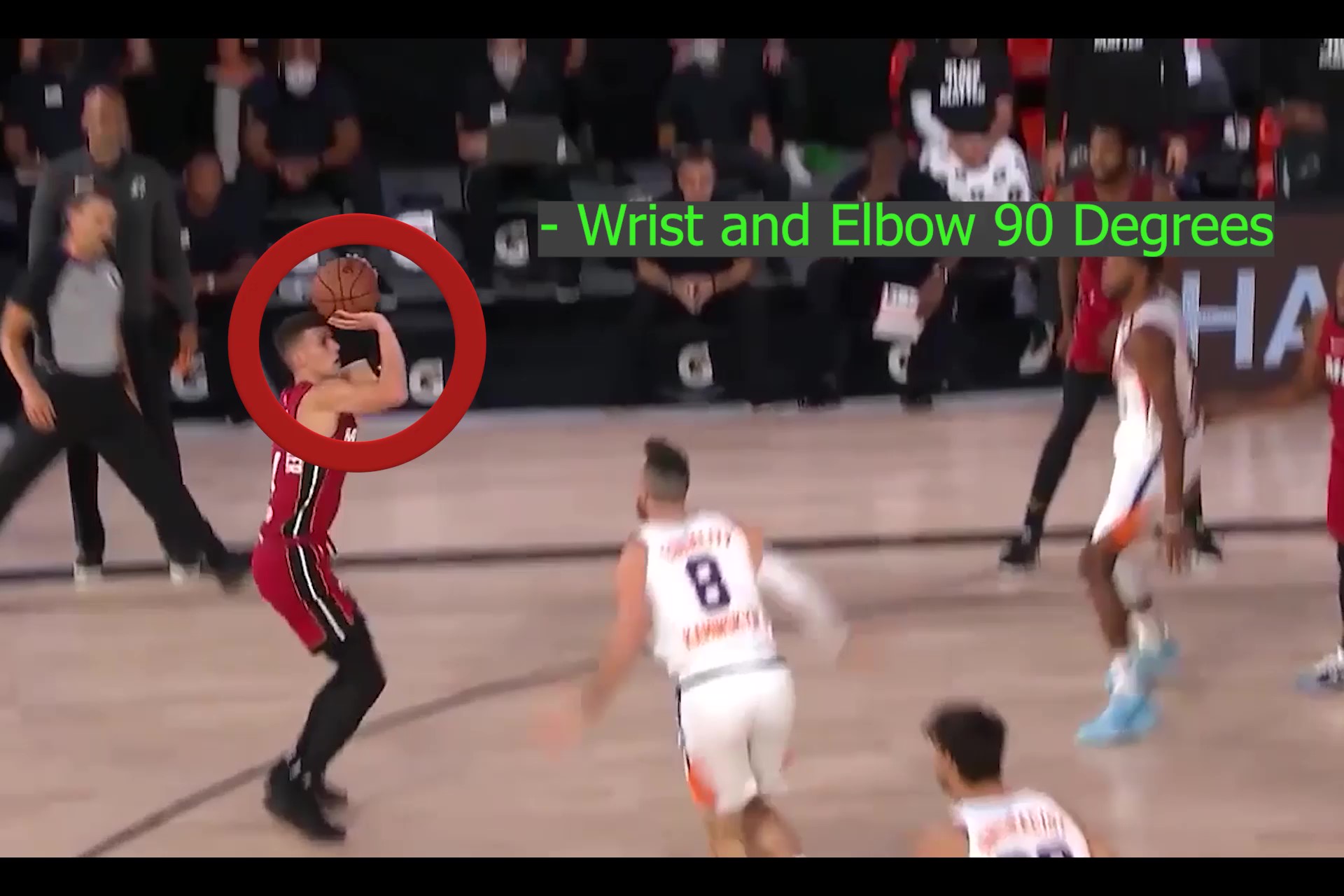 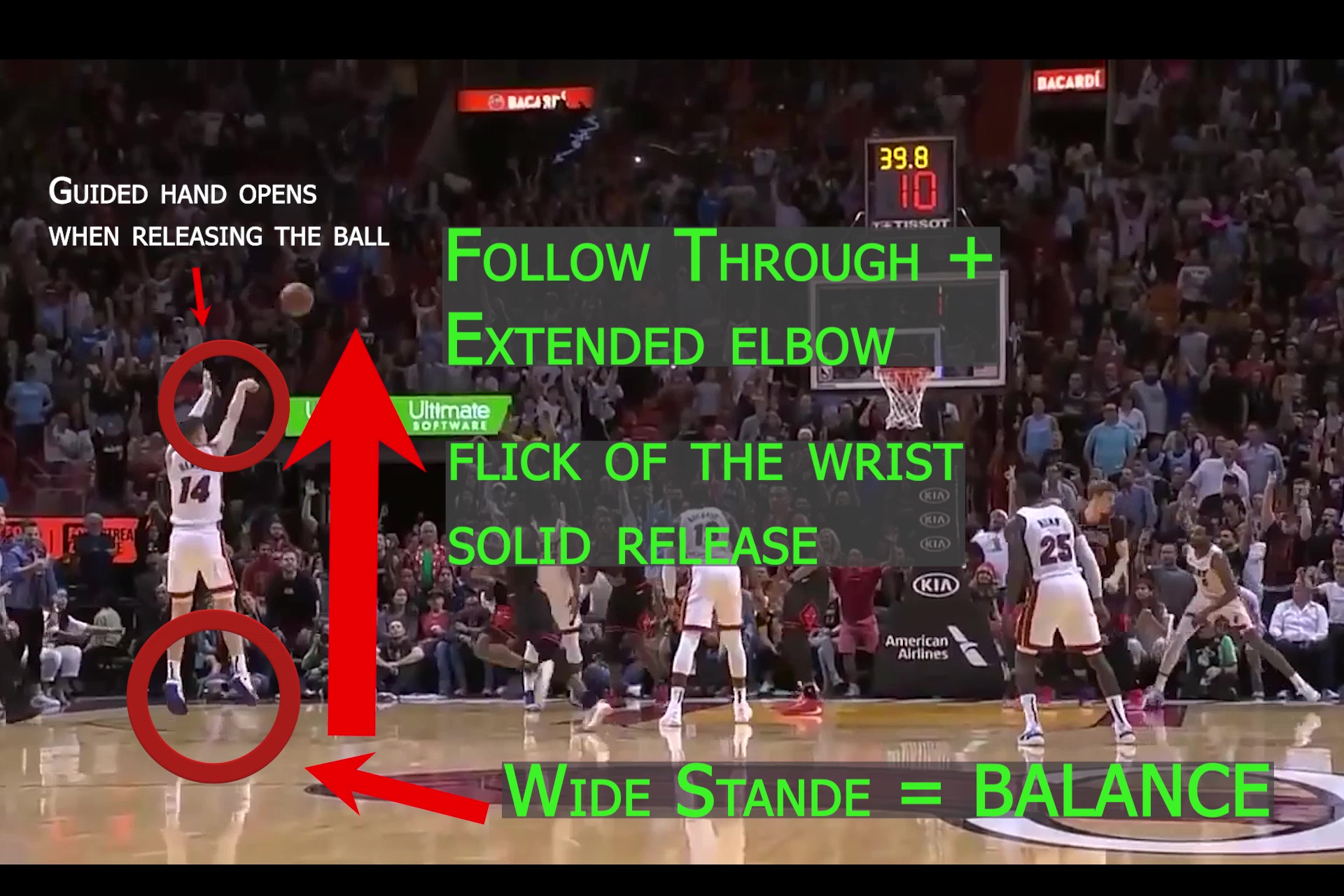